From the January 2022 edition of “The Light”

As we start a new year, we begin with a new hope for a successful period of time on many fronts, while being eager to leave behind undesired matters. Without hope, life may not seem to be worth the  effort. Looking forward to a future occasion causes the soul to be open to new endeavors and gives rise to new optimism signaling the merit of life. Having a renewed appreciation for normal and easier life, while living under the duress of the pandemic, the new hope is that normalcy becomes prevalent again. Notwithstanding, many parishes have seen a silver lining to the uncertainty of the past two years in that they grew spiritually and in numbers. Such positive progress reminds me of the cocoon adage. A worm generates a cocoon around itself to prepare to become a butterfly. A person once  witnessed the butterfly’s struggle to leave the cocoon behind by exiting through a small hole. He decided to help it by cutting the cocoon with a pair of scissors. The butterfly was left buzzing in circles around itself on the ground without being able to fly. As it turned out, the struggle to leave the cocoon was crucial to force fluids out of the wings into the body, thus taking away the weight from the wings, and further enabling the butterfly to use its wings to fly. We too, as a diocese, have struggled throughout the last two years giving birth to a spiritual renewal, an increase in the faithful’s numbers, and even a creation of a new mission in Concord, NC, Christ the Good Shepherd mission, and potential new missions.

December ushered in an elevation to the Archpriesthood of Fr. Stephen DeYoung on the 12th at his parish of the Archangel Gabriel church, Lafayette, LA, and the ordination to the Holy Diaconate of Franklin Tait on the 26th at St. Stephen Church, Hiram, GA. Both events were memorable and worth mentioning given the sizable contributions of Fr. Stephen to his parish and the diocese and the generous help extended by Franklin to his parish. 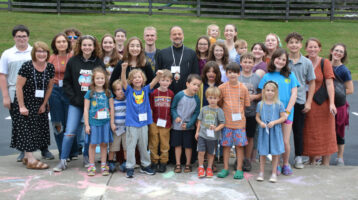 DOMSE Fall Retreat 2021 Under the leadership of His Grace Bishop NICHOLAS, the Diocese of Miami and the Southeast held its Fall Retreat from October 15 to October 17 2021. […] 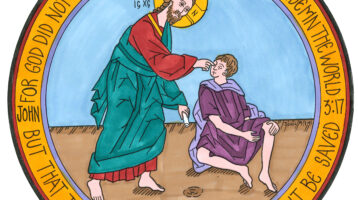 DOMSE V-PLC 2021 Under the leadership of His Grace Bishop NICHOLAS, the Diocese of Miami and the Southeast held its Virtual Parish Life Conference from June 13 to June […] 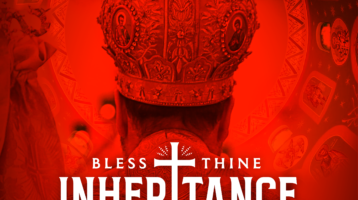 Under the leadership of His Grace Bishop NICHOLAS, the Diocese of Miami and the Southeast held its annual winter retreat, virtually, from January 29th to January 31st.

During this past difficult year, everyone has been counting their blessings a little more closely and eagerly. In the Diocese of Miami…. 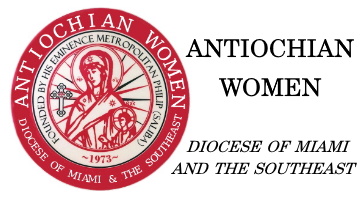 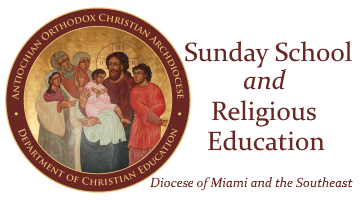 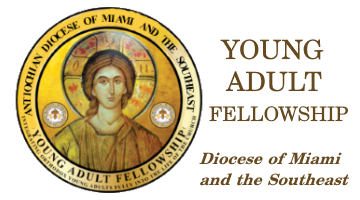 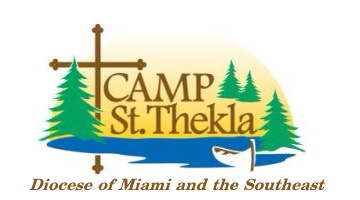 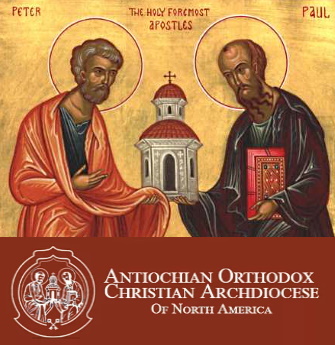